In recent years, foreigners living long-term in Japan has increased. Together with this, the number of foreigners who want to get their Japanese driver’s license is also steadily increasing.

This is especially true in Osaka, where over 200,000 foreign nationals or about 10% of the total foreigners in Japan reside.

Here, we would like to introduce some governement registered driving schools, especially for these five countries; China, Vietnam, the Philippines, Brazil, and Nepal, which have the largest number of foreigners residing in Japan.

It is not difficult for foreign nationals to obtain a driver’s license in Japan. With a license, you can enjou travelling around or just make your daily commute easier. You can use it effectively as an ID card, or you can switch to an international driver’s license and drive around the world.

In 2018, more than 1,500 foreign nationals obtained their Japanese driver’s licenses in Osaka Prefecture.

We hope that this article will help foreigners living in Osaka to get their licenses as well.

How to choose a Driving School that suits you

Below are three articles that can help you.

① How to select a driving school 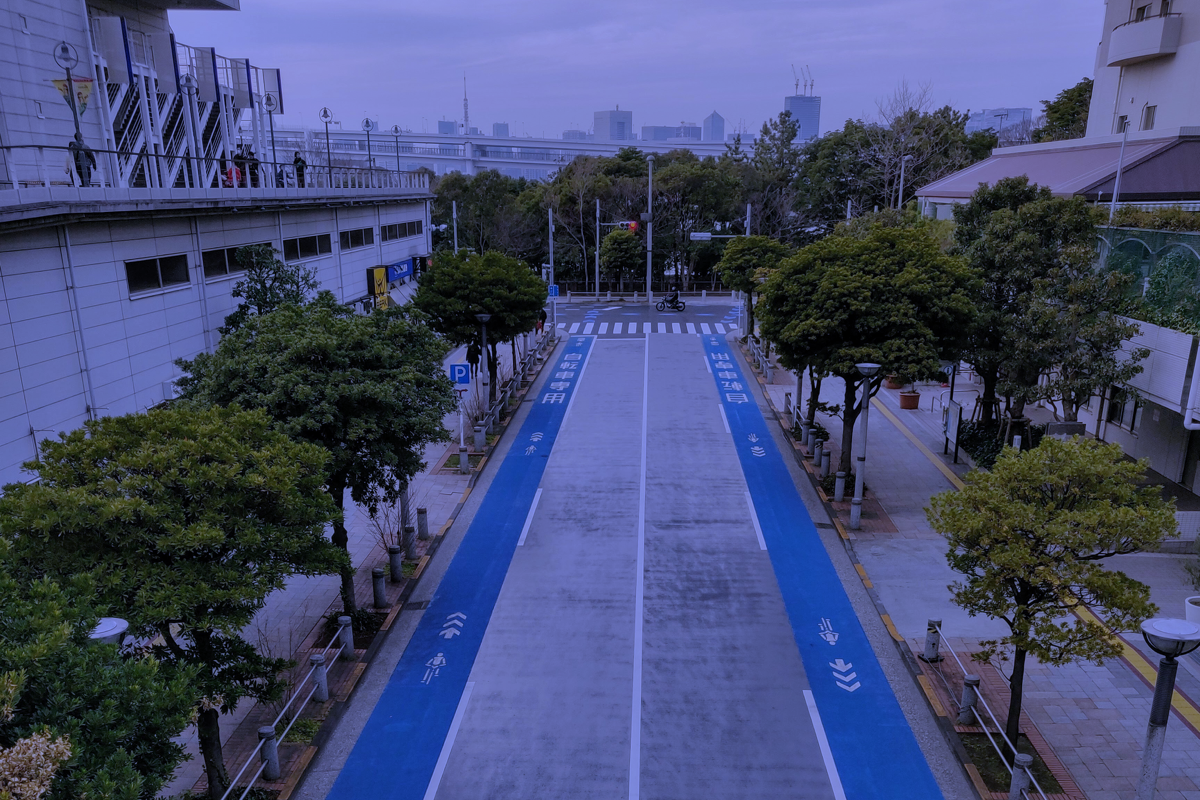 Next is the entrance to graduation flow of obtaining a license at a government registered driving school in an easy-to-understand manner. 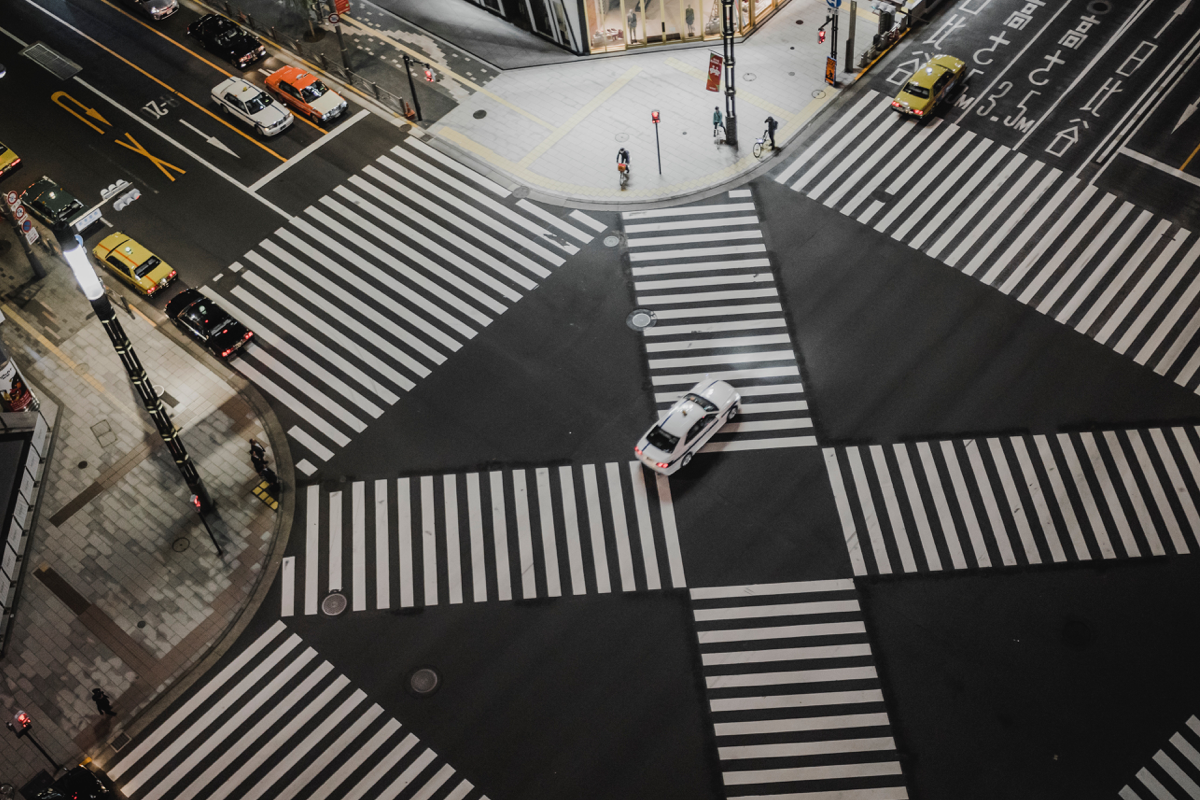 Which one would you prefer? Here is a summary of the advantages and disadvantages of a driving camps and regular commute driving schools. 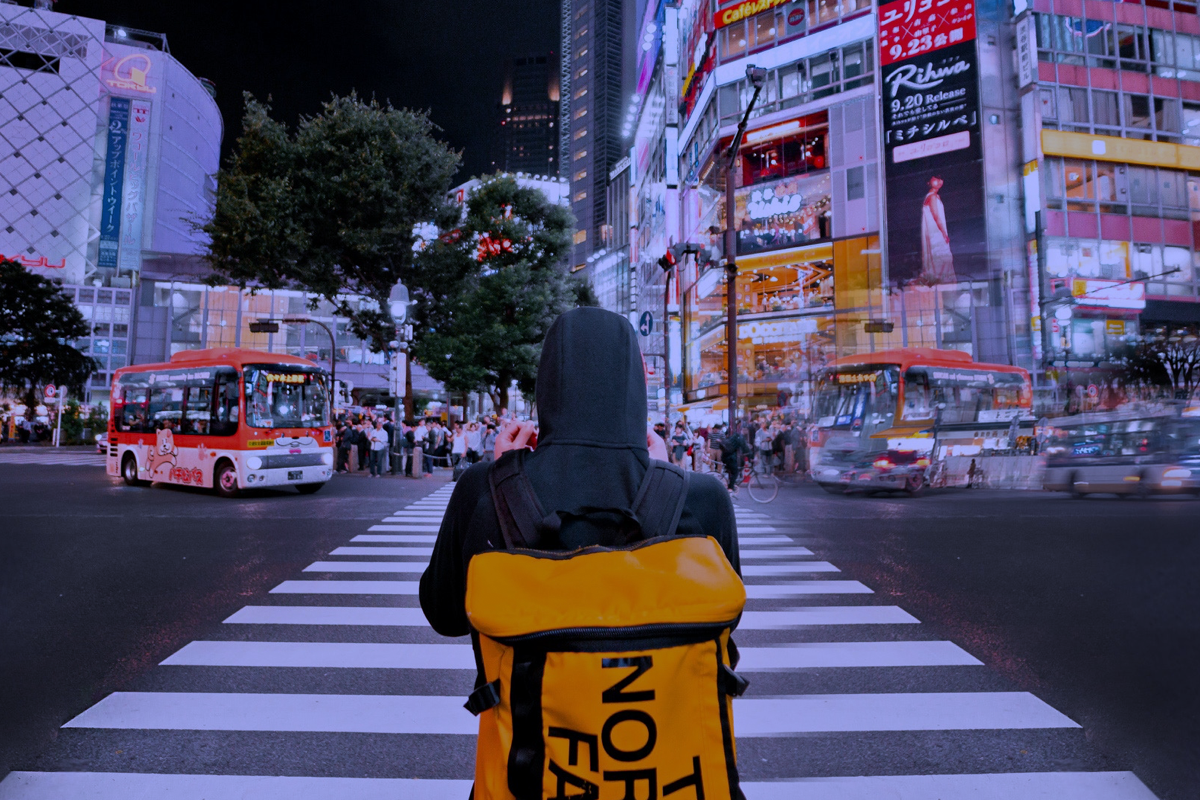 In Osaka, you can take the Written Tests in English, Chinese, Vietnamese, and Portuguese!

Currently, at the license center in Osaka prefecture, you can take the written tests in English, Chinese, Vietnamese, and Portuguese. This is good news for foreigners. The reality is that there are very few prefectures in Japan that support so many languages.

Now, let’s talk about the prices for a regular commute driving schools in Osaka Prefecture.

As mentioned in a previous article, in Japan, there are generally very few people who get their licenses through unofficial driving schools. This is because all the written tests and driving tests are all taken at the license center. In addition, there is no guarantee for the total cost of obtaining a license. It is easy to get lured by low costs, but if you do not understand the seemingly cheap prices correctly, the total cost may exceed your expectations later and you may regret it, so be careful. We do not recommend unofficial driving schools on this site.

A 5-minute walk from Yaenosato Station, open all year round and long business hours, the number of graduates is the largest at a driving school in Osaka Prefecture. Driving training and classroom training are in Japanese only. The temporary license written test and practice tests are available in English, Chinese, and Vietnamese.

To be honest, there are no driving schools that we can recommend for those who are not good at Japanese.

If you have two weeks to spare, we recommend getting a license though a government designated driving camp. Especially from April to July, and October to December. There are many discounts and low season campaigns, so you can attend at a very reasonable price.

The rates listed below already include 2 weeks of accommodation, meals, transportation cost, and driving lessons.

京都府 Kyoto
京都うずまさ自動車教習所 Kyoto Uzumasa Driving School (Driving training and classroom training are in Japanese only. Karimenkyo Written tests: English, Chinese, Tagalog)
Learn how to drive while enjoying the beauty of Kyoto.  The accommodation is at a comfortable and nearby business hotel!

兵庫県 Hyogo Prefecture
神戸ドライビングスクール Kobe Driving School (Driving training and classroom training are in Japanese only. Karimenkyo Written tests: English, Chinese, Portuguese, Vietnamese)
After a full day of driving and studying, relax at Arima Onsen. This is a popular driving school for women.

How was it? Did you understand how to get the best license and how to choose a driving school?

If you have any questions, please feel free to contact JDL. We offer FREE consultation. JDL supports foreigners who want to get a driver’s license in Japan!

Notice of a Translation Fee Revision

We would like to express our sincere gratitude for choosing our service! We a

【2021】My Japanese is not so great. Will I get the Japan driving license? Yes. You can.

「I only have JLPT N3, can I get the driving license?」「Ⅰ can speak Japanese but I

In recent years, foreigners living long-term in Japan has increased. Together wi

[Must see! ] Switching a foreign driver’s license to a Japanese license | Get the Japanese Translation with JDL!

If you have a foreign license, you can switch it to a Japanese one at your local

Recently, the number of foreigners who want to obtain a Japanese driver's licens

Notice of a Translation Fee Revision